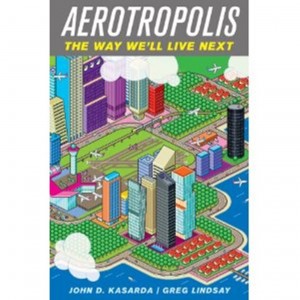 3 Replies to “Can ‘Airworld’ Truly Be the City of the Future?”